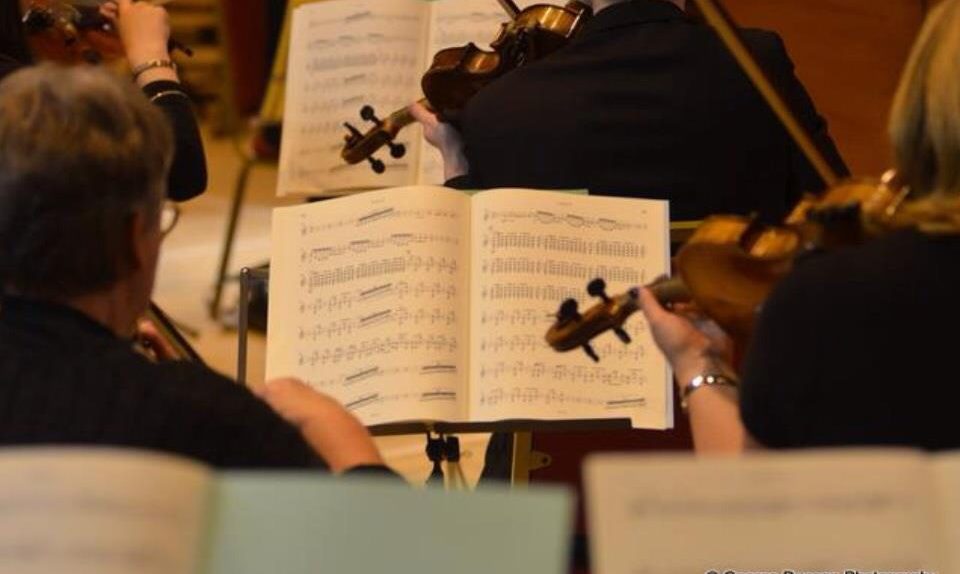 Aurora was formed in Huntly, Scotland by Hannah McGinlay and Hugh Johnstone in response to a community choir project ran by the Royal Scottish National Orchestra. Within the project Aurora was chosen to be the main choir to perform a specially composed piece by Cecilia McDowall with the orchestra in the Music Hall in Aberdeen in November 2011. This piece was titled Northlight and drew on the influences from Aberdeen and its surrounding areas. Northlight helped to not only bring Aurora together as a choir but to set them up with a good musical standing within the North East.

Since Northlight Aurora has gone from strength to strength and after tackling Howard Goodall’s Eternal Light for their very successful Christmas concerts in 2011 they are now working on Karl Jenkins’ Armed Man and Cecilia McDowall’s Christus Natus Est for their Christmas concerts in 2012. Alongside these classical pieces Aurora does a mixture of popular, scots and musical theatre songs to offer a real variety of music to its members and audiences.

Aurora is now well into its second year of running and has around 80 registered members spanning not only a wide geographical area within the North East but also an impressive age range with children as young as 11 up to older members who are 70 plus. Though I’m sure they wouldn’t like us to say which ones.

One of Aurora’s main aims is to be able to offer quality singing and great opportunities to our members for as little cost as possible, so we do a lot of fundraising events throughout the year to help to keep costs down.

In summer 2015 Aurora will be undertaking a tour to Italy and there are many more exciting things to come over the next few years.

If you are interested in joining Aurora please message us on the contact page for more information or come along and join us on a Monday night from 7.30pm to 9.30pm in the Stewart’s Hall.